Flying lessons are a great way to learn the basics of aviation and get your feet wet with the basics of flight. But what happens when you’re ready to leap training flights solo?

The first solo flight is a special occasion for many pilots. The day you finally get to take control of the aircraft. Maybe you have been in the air with an instructor previously, but this time it’s different. This time it’s all about you and your flying ability. This article details what to expect during your first flight after receiving your solo flight training.

What Does It Mean to Take a “Solo Flight?”

A solo flight is any flight where you are the sole occupant of the aircraft. A certified flight instructor (CFI) will sit next to you for the majority of your training. One of the most significant milestones in learning to fly is the solo flight. The solo flight will show your CFI that you know what you’re doing and put an end to any doubts he may have had.

To fly solo, you will need to have completed all your solo flight training requirements and be fully proficient in the operation of your airplane (or other types of aircraft). Once this has been demonstrated, you will then be able to take off and land without any assistance from a qualified instructor.

What to Expect During Your First Solo Flight?

Once you’ve made it through all those hours of instruction and passed the check ride, it’s time for your first solo flight. While the experience may vary from one student pilot to another, there are some general things you can expect during this exciting time.

Before you can fly solo, you must pass a check ride with an instructor. This ride will allow them to make sure that you are ready for your solo flight. Your flight instructor will accompany you on your first few landings to ensure that you’re performing well for the day’s conditions and that you’re ready to return to the flight school. During the check ride, they will assess your skills in takeoff and landing procedures, stalls and slow flight, emergencies, and cross-country navigation.

First of all, don’t get too caught up in all the emotions that come with flying solo. While most people say they are nervous before their first solo flight, many pilots say they felt more excited than anything else. If you’re nervous at all, try focusing on those emotions instead of dwelling on the fact that it’s your first time flying alone.

You’ll be happy to be up there all on your own, but at some point, you might feel like something is missing. You might be wondering, what if I forget how to start the engine? What if something goes wrong? But most of these fears disappear the moment you step foot inside the plane and remember your training. Most first solo flights are less than half an hour and are quite similar to the dozen or more flying lessons you’ve already taken. Nonetheless, you undoubtedly experience significant differences in terms of how it feels.

In the absence of your instructor, you will find that your takeoff and climb performance have improved, and you will likely reach your pattern height sooner than usual. Since your teacher won’t be around to keep the conversation going, you should expect it to be somewhat quieter than normal.

When you fly with an instructor, they’re always there to help make sure everything goes smoothly and that nothing bad happens. When you fly solo for the first time, there’s no one else flying with you — which means that all eyes are on you! But this isn’t necessarily a bad thing because it’ll give you a huge boost of confidence knowing that if anything goes wrong, only YOU have control over the plane (as opposed to relying on someone else).

What Happens After a Successful Solo Flight?

After the solo flight, you will taxi back to the ramp, park, and shut down. Most likely, your instructor will be standing by to offer his or her congratulations.

To acquire your private pilot’s licence, you will need to do several solo flight training, initially around the training area and then at various airports.

When a student takes off on their first solo flight, it marks a major milestone in their aviation career. The freedom to fly an aircraft without an instructor is a huge confidence booster for trainee pilots. 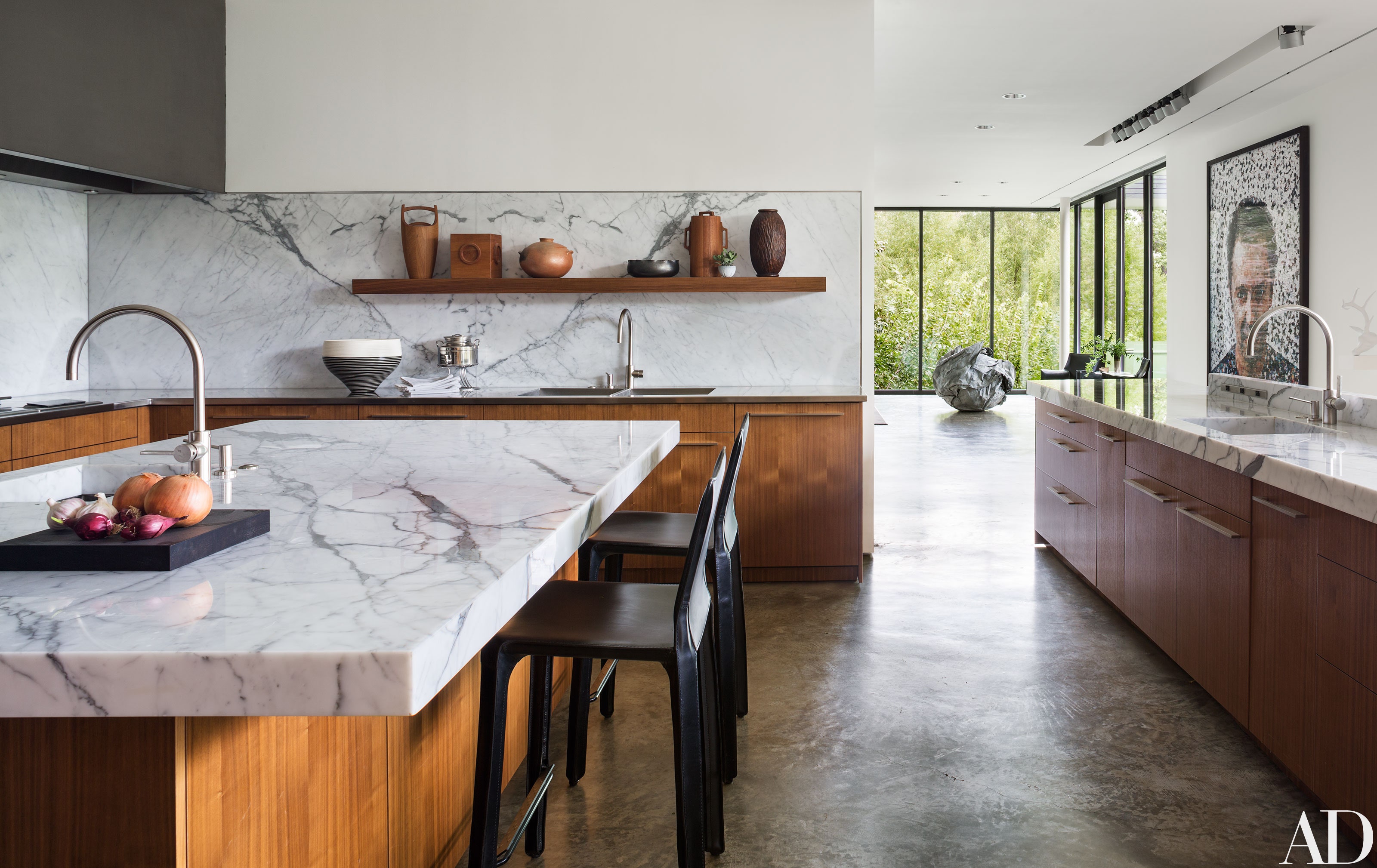 Previous post How To Clean Kitchen Worktops Of Different Materials? 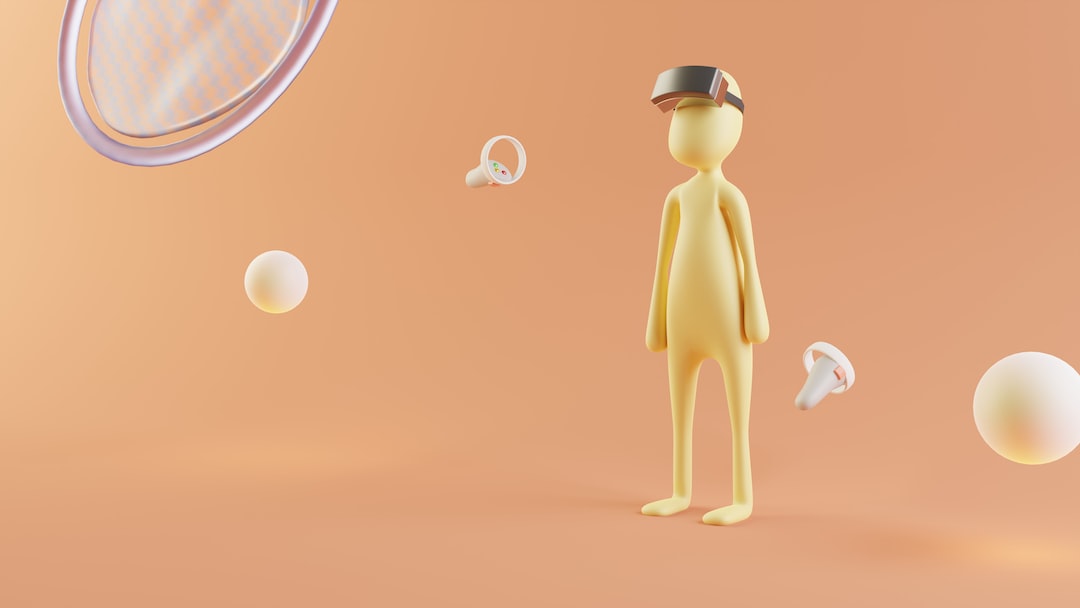 Next post Is it possible to explore Metaverse without VR headset?