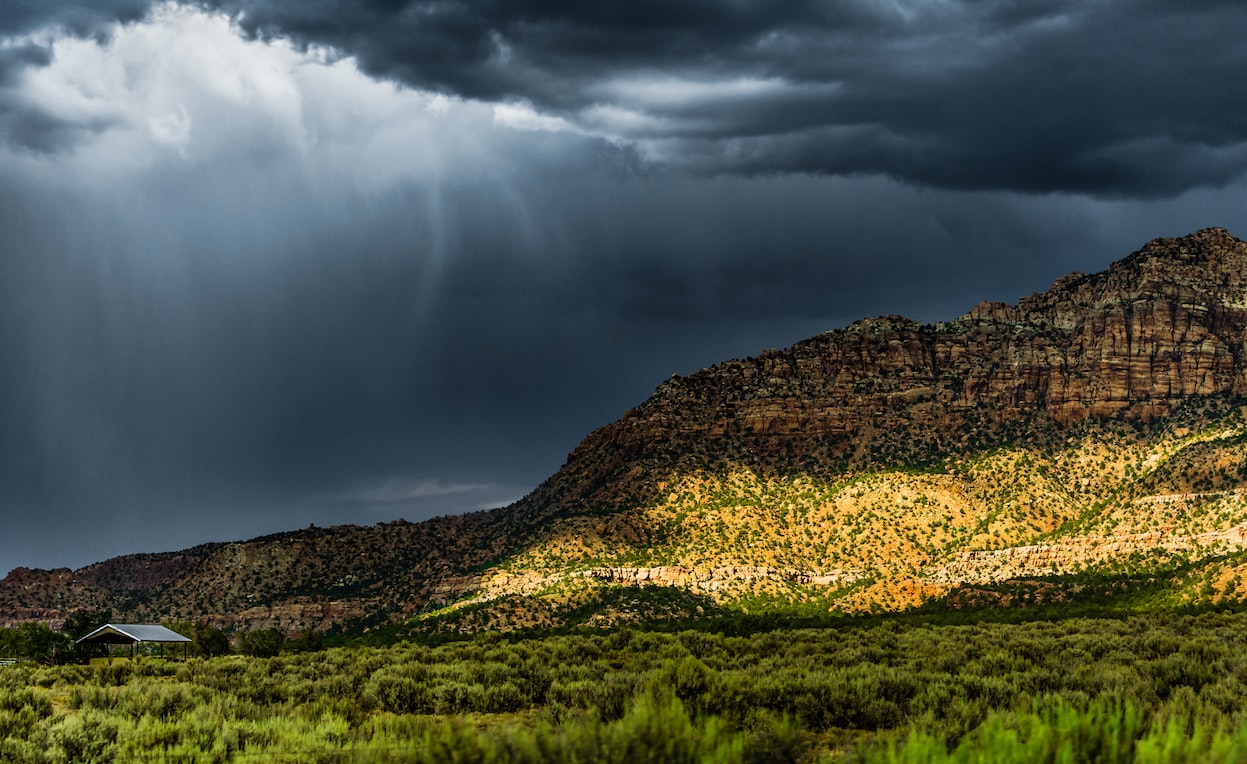 Several factors have thwarted climate action, including self-centrism, ignorance, and national and international politics. But one of the most crucial impediments is nothing but our minds. Often, we know the problems, we are worried about their consequences, and we even know the solutions as well. But instead of taking any action, we go on procrastinating. We are reluctant to make any sacrifice in our life, and we are unwilling to give up any of our comforts for the sake of our planet. Sometimes, we close our eyes and try to forget the troubles thinking of them as someone else’s problems. Doing so gives the problems more power by causing more destruction.

We do the same when taking action against climate change and global warming. We know where the problems are coming from; we must stop burning fossil fuels to prevent the greenhouse effect caused by the major greenhouse gasses. We also know that we must plant more trees and reduce deforestation to reduce carbon emissions. But the progress of our actions proceeds at a snail’s pace. Many international decisions were made, and many treaties were signed, but most failed as they carried no legal enforcement power.

Many articles claim that the reason for this human behaviour (not taking action to save the planet for future generations) is inherited in human beings from their ancient ancestors. For almost 200,000 years, the human brain was trained to focus on the present. In the primitive age, humans spent all their energies finding food, making shelters, procreating, and protecting themselves from wild animals. Then they were not habituated to thinking and planning for future days.

Our psychological barriers have turned the climate crisis into a more elusive issue. Irrespective of our socio-economic and political status, our minds continuously search for ways to deny the difficulties and persuade ourselves that everything is okay until it does not directly affect us. Every day we hear the news of rising sea levels, melting glaciers, growing temperatures, extinction of plants and animals, changing weather patterns, etc. But all that news cannot inspire serious actions because of our cognitive shields.

One recent study shows that the inability to intergenerational mentalizing is a significant factor contributing to our climate action. The study has discovered that stimulation of one brain region (temporoparietal junction that impacts social interaction and controls our capacity to imagine the welfare of others, including the people of our future generations) makes humans more likely to take sustainable actions. According to psychologist Benedikt Langenbach, it is crucial to ensure that those people know that their actions and behaviour impact other people’s well-being to motivate men for sustainability.

Before taking any climate action, we must change our psychological patterns and train our brains to plan to better the earth’s climate. Before it is too late to avoid serious devastation, we must cut global greenhouse gas emissions at least in half within the next twelve years. We must train ourselves to switch off lights, fans, and air conditioners when needed. Our repeated actions can change our habits and transform our minds. If we can do our regular activities keeping in mind the consequences of those activities on our planet, we will become more climate-conscious. 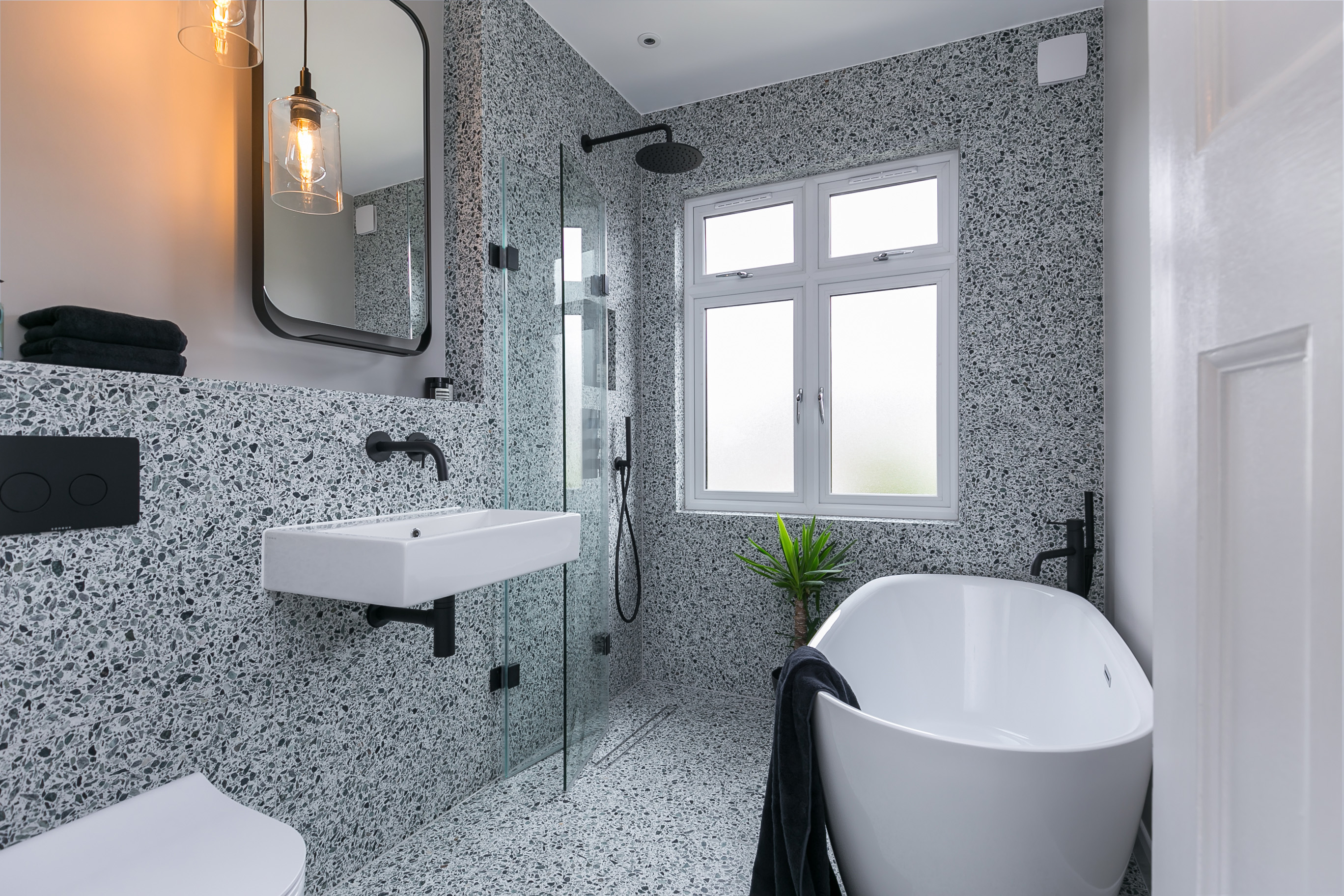 Next post 6 Creative Styles of Bath Designs In Denver

How Can A Company Benefit From The GUMS Procedure?