Compared to more easily recognizable names like amethyst or rose quartz, carnelian is a relatively lesser-known mineral in the realm of crystals. This cryptocrystalline quartz holds a special place in the hearts of enthusiasts, though. Frequently employed in healing and a popular choice in jewelry, it possesses many characteristics that can be hugely beneficial to someone who chooses to wear it. Here’s why you should consider sporting  a carnelian stone bracelet today:

Available in a wide range of colors from vibrant red to almost black, carnelian is considered a semi-precious gemstone in the same realm as amethyst, moonstone, opal, and rose quartz. It is often interchanged with sard, a mineral that possesses a similar color and composition. Both are varieties of chalcedony, and their distinctive hues are caused by iron oxide impurities.

Evidence that carnelian was used since ancient times has been found throughout the world. They were used as beads in Bulgaria during the Early Neolithic period; complex, faceted beads of carnelian were also found in the Varna Chalcolithic necropolis. Carnelian was also recovered from what would have been the ancient kingdom of Minos that existed during the Bronze Age. Notably, the crystal was widely used in ancient Rome to create engraved gems for signet or seal rings. Carnelian was also mentioned in the Bible’s Book of Revelations as one of the precious stones that made up the foundation of the Heavenly City.

The ancient Egyptians believed carnelian to be a stone of great power, with the ability to catch and reflect the heat of the sun and channel it back into its wearer. Other ancient cultures held fiery varieties of chalcedony such as carnelian in high regard, believing that it imbued eloquence upon those who may have had trouble expressing themselves. Warriors in ancient civilizations also wore carnelian, trusting that it would bring them courage in battle, as well as the strength to overcome their enemies.

How can a carnelian stone bracelet benefit me?

Those ancient beliefs in carnelian persist to this day through crystal healing enthusiasts, who look to this gemstone for a boost in self-confidence and in developing inner strength. It’s a good stone to reach for on days when you feel like you need a burst of energy, or when you feel that your self-esteem needs a little bolstering.

Crystal lovers also believe that keeping carnelian close can strengthen the body’s ability to heal and balance itself. Because it burns with an inner fire, carnelian is also said to be most effective at promoting health and vitality. Additionally, it is believed to protect the wearer from negative and undesirable energies. If you’re looking for a crystal that can help you ward off bad vibes and doubts about yourself, carnelian can be an excellent choice.

The warmth of carnelian is also said to have a positive effect on the wearer’s ability to socialize and empathize with others. Opening yourself up to its energy can help you become a friendlier, more outgoing person.

Its ability to restore balance can also be hugely beneficial to those who lack it in their lives: specifically, workaholics and highly competitive individuals who tend to obsess over the details may find the energy of a carnelian crystal immensely grounding. Conversely, carnelian can also help those who lead sedentary and inactive lifestyles feel more motivated.

Looking to land that promotion at work or seal an important deal with a client? Wearing a carnelian stone bracelet can give you the confidence to nail that position or land that pitch! Those in the entertainment industry may also benefit from the positive effects of having carnelian crystals close by, given its metaphysical properties to pump up one’s charm and wit.

In addition to carnelian stone bracelets, you can also purchase carnelian flame statuettes, as well as freeform carnelian stones, from Ice Imports. Bring the radiant energy of carnelian into your life and home today! 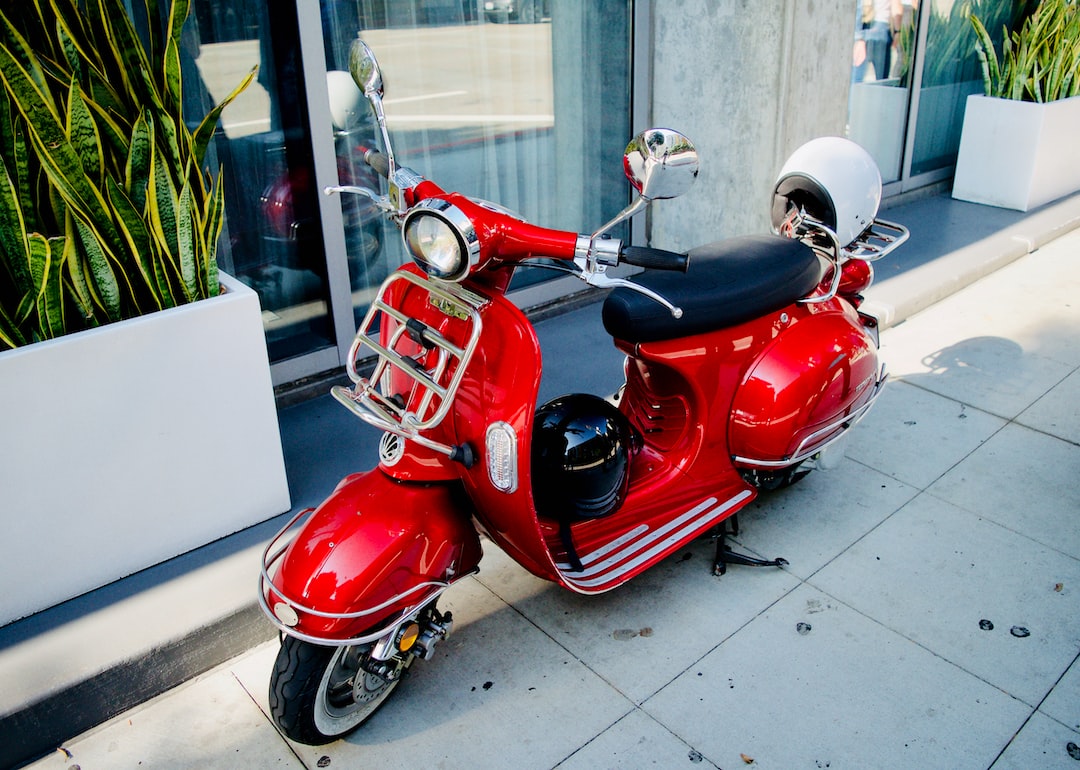 Previous post The Ultimate Guide to Buying a Bike Next post Most Essential Things To Do While In Cusco